According to research, air pollution ozone exposure has been associated with an increase in symptoms of depression in adolescents over time, even in communities that meet standards of air quality.1✅ JOURNAL REFERENCE
DOI: 10.1037/dev0001310

Ozone is a gas that’s made when certain pollutants from power plants, automobile exhaust, and other sources are reacting to sunlight. Higher ozone levels have been associated with a variety of physical ailments, such as respiratory viruses, asthma, and respiratory caused premature death.

This study associates levels of ozone to depression symptom development in adolescents over time. These symptoms could include sleep disturbances, persistent feelings of hopelessness or sadness, concentration difficulties, and suicidal thoughts.

Data were analyzed from an earlier study regarding early life stress with 213 adolescents between the ages of 9 and 13 years old. Data regarding the mental health of the adolescents over 4 years with Census tracts for their place of residence was compared to data on air quality for those tracts.

Adolescents living in locations with relatively higher levels of ozone showed significant increases in symptoms of depression over time, despite the fact that the levels of ozone in their neighborhoods didn’t exceed state or national standards of air quality. The results were not affected by the individuals’ neighborhood socioeconomic characteristics, parental education, household income, race, age, or sex.

Ozone and other air pollution elements can contribute to high inflammation levels in the body, which have been associated with the development of depression. Due to the fact that adolescents spend more time outdoors may make them particularly sensitive to these effects.

The study results are correlational so it can’t be proven that levels of ozone increased symptoms of depression, only that there is an association between them. It might also be possible that other air pollution elements besides ozone may be a factor. 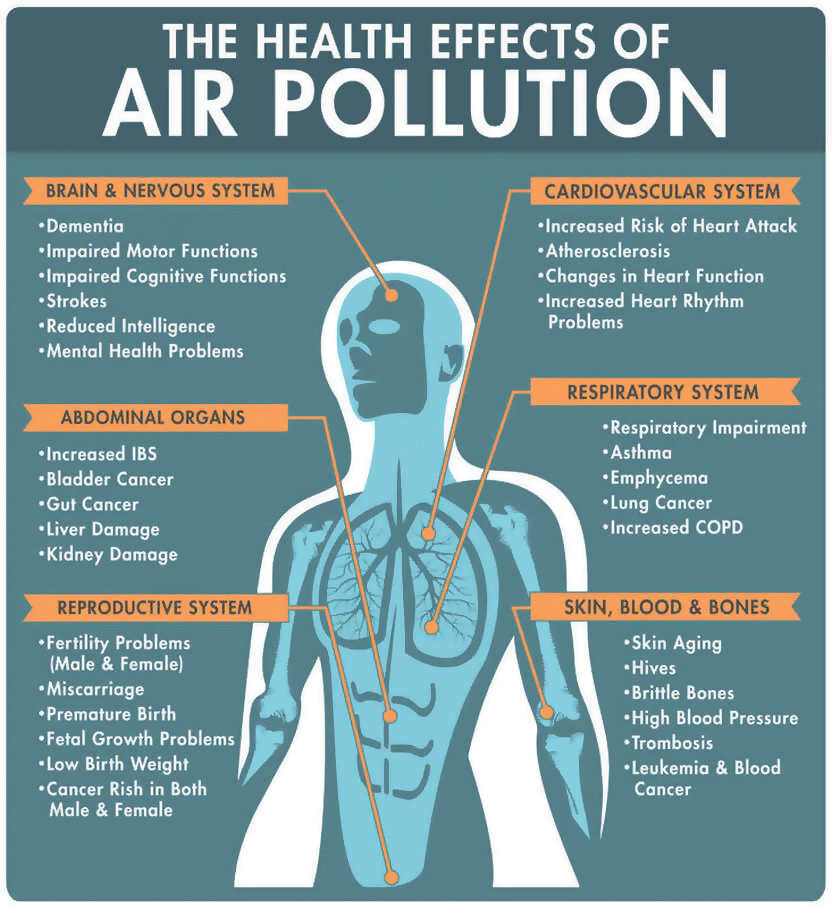